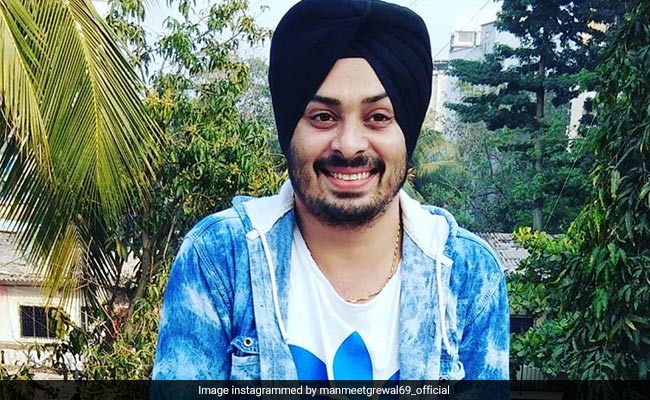 Manmeet Grewal, who was originally from Punjab, hanged himself on Friday night at his Kharghar residence here where he lived with his wife. He was 32.

Manjit Singh Rajput, who had known Manmeet for nearly seven years, said the actor was facing “financial crisis” and wasn’t able to earn due to the lockdown.

“He was going through a major financial issue and he was also in depression. The added pressure of not being able to repay loans amid this (no work phase) got to him. His wife is completely shocked and devastated,” Manjit Singh Rajput told PTI.

The producer said last rites of the actor were performed on Saturday.

Manmeet Grewal was working on projects like a web-series and some commercials, which were put on hold due to the nationwide lockdown amid the coronavirus pandemic.

(This story has not been edited by NDTV staff and is auto-generated from a syndicated feed.)