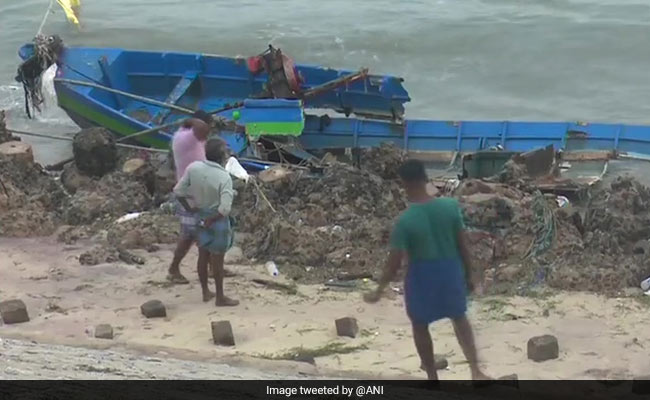 Cyclone AMPHAN is expected to make a landfall in Bengal on Wednesday.

Prime Minister Narendra Modi chaired a high-level meeting after two states – Odisha and West Bengal – were alerted about Cyclone Amphan, which many hit Bengal in the next 24 hours, according to the weather office.

“Super Cyclone AMPHAN is likely to make landfall between Digha (West Bengal) and Hatiya Islands (Bangladesh) close to Sundarbans as an Extremely Severe Cyclonic Storm with maximum sustained wind 165-175 kmph gusting to 195 kmph in the afternoon/evening of 20th May,” the  India Meteorological Department or IMD tweeted last night.

Here are the live updates on Cyclone Amphan: