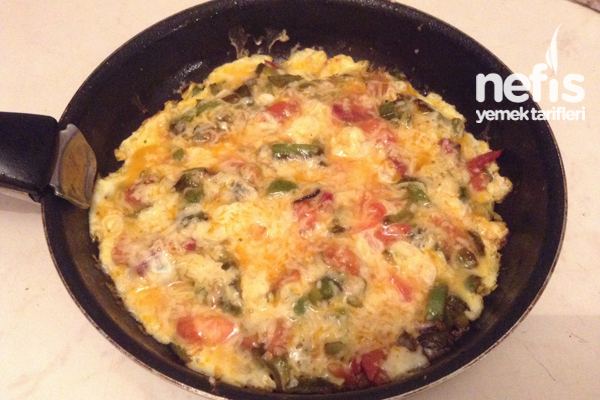 Tools for Definition of Sausages with Sausage and Cheese

Sausage with Cheese and Melemen Definition

We cut our peppers and tomatoes into cubes. Then put the liquid oil into the medium pan, let’s cut the peppers when the pan is heated properly, let’s put our peppers. Let’s roast the peppers properly until we die. We put the tomatoes, sausage and throw out the salt, close the lid and cook. After cooking, we crush the tomatoes with a fork and put the cheddar cheese, immediately pour our eggs that we whisked before and cook them.